The history of regular Jalisco Freemasonry dates back to 1885 where there are records of lodges that were active and later disappeared; It was not until February 18, 1912 when the Occidental Lodges No.10, Pitágoras No.14 and Benito Juárez No.24 officially formed the Mexican Western Grand Lodge, and although these were turbulent times due to the Mexican Revolution, our Grand Lodge was consolidated by forming men of liberal thought that were an important part in government positions and several were constituent deputies of 1917 in the elaboration of our Magna Carta.

For the year 1926, already well established, our facilities in López gossip # 111 were inaugurated on June 24, this being the only address for 96 years of regular Masonry of the Scottish rite in Jalisco.

In that consolidation of Freemasonry on April 14, 1947, our grand lodge is part of the foundation of the Inter-American Masonic Confederation, with which fraternal ties with all of Latin America are strengthened to this day.

In March 2022 our Grand Lodge obtains the recognition of the United Grand Lodge of England, with this the effort and regularity of our Masonic work worldwide is consolidated

In these 110 years of history, our grand lodge continues to form men of liberal thought who positively influence Jalisco and national society. 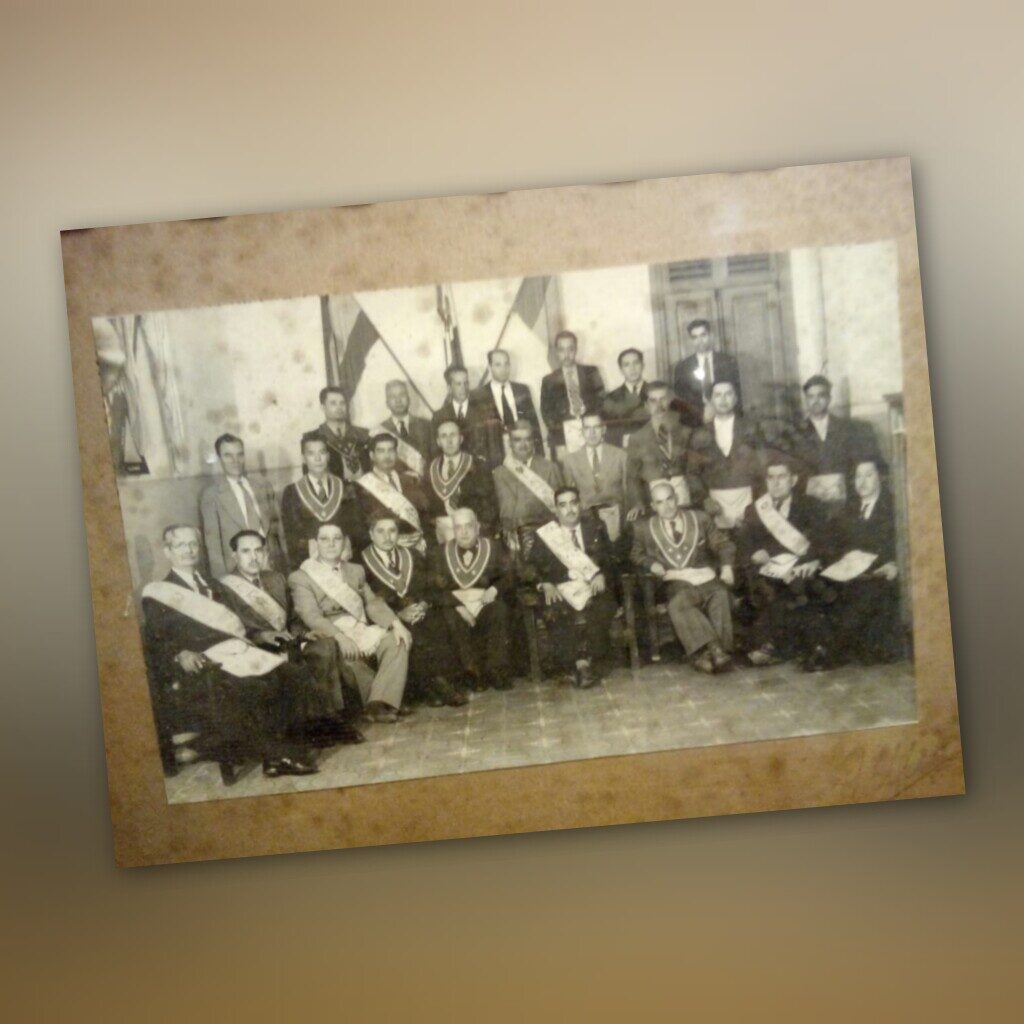